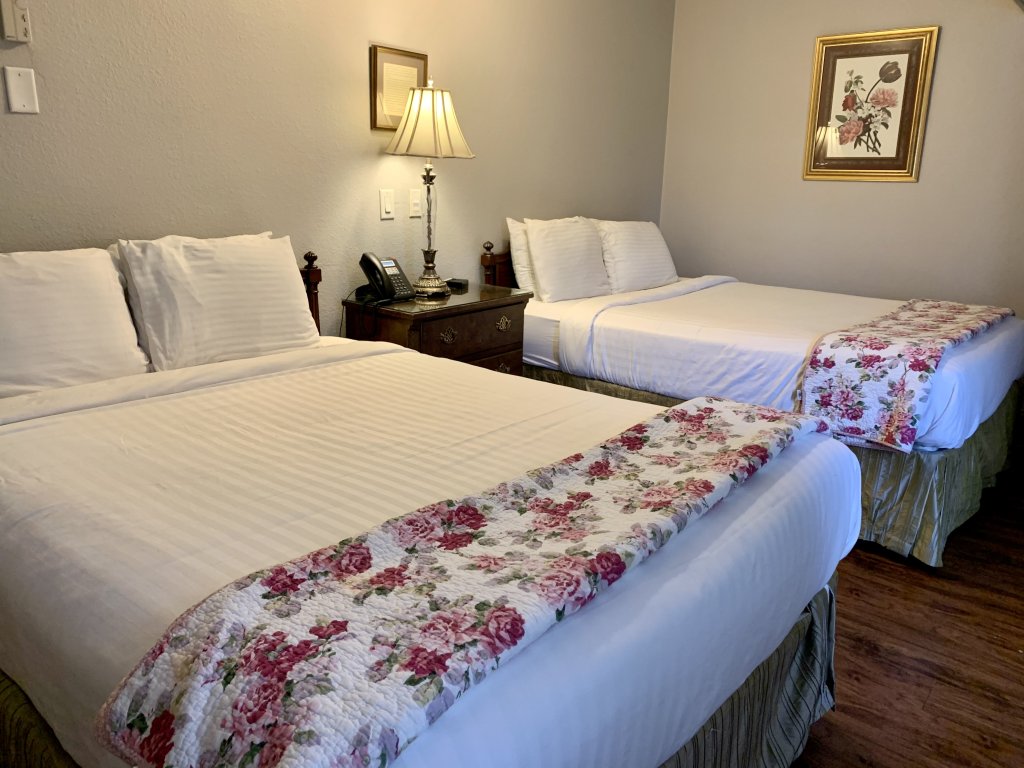 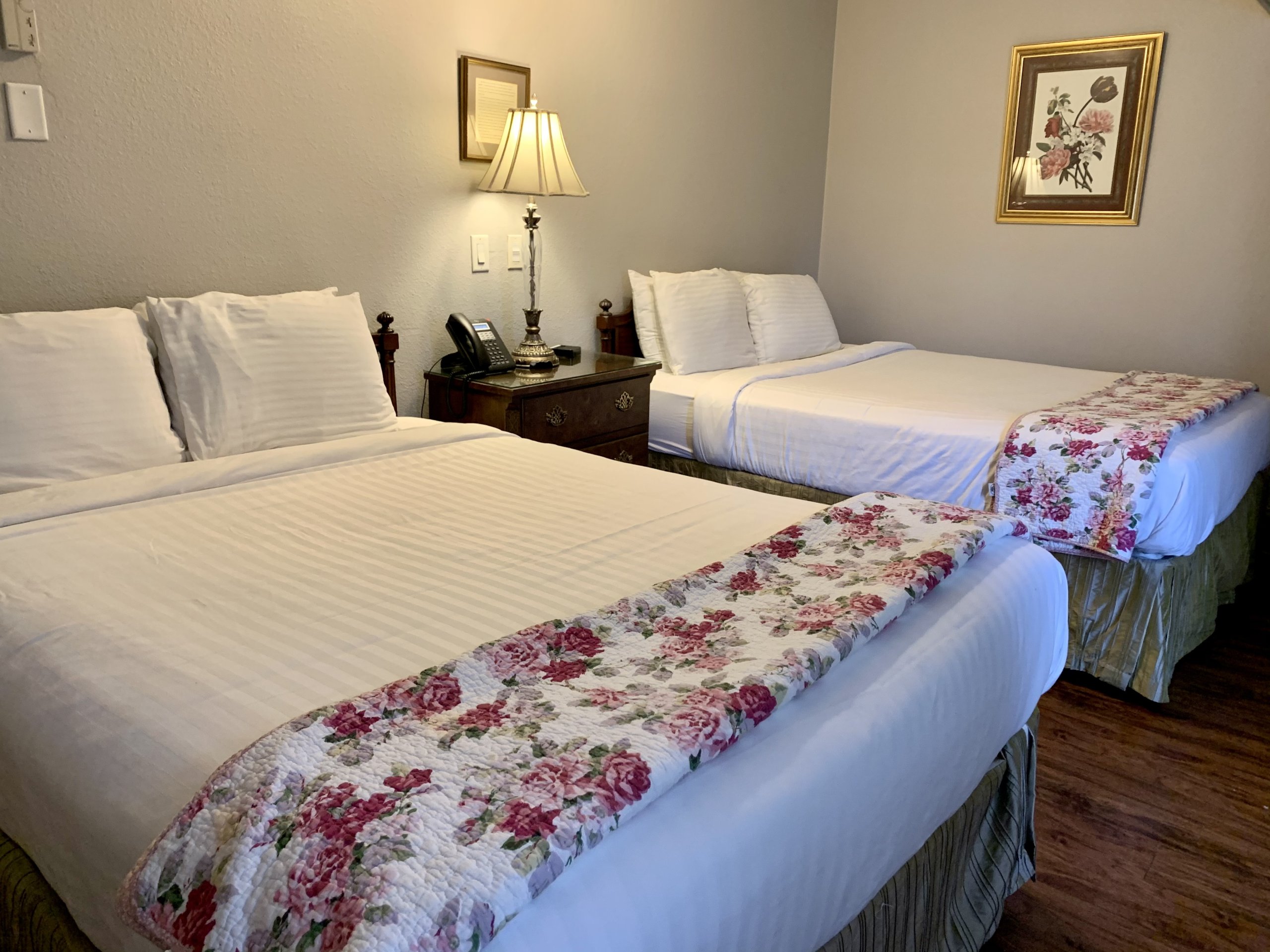 Book a Room
The Don Manuel Gonzalez room features double queen beds with all new linens, private bath with shower/tub, hair dryer, writing desk, flat screen TV, complimentary WiFi, mini-fridge, daily room service, complimentary continental breakfast, and more. Please note that all of our rooms are non-smoking.  Born in the northern Spanish coastal town of San Vincente de la Barquera in 1767, Don Manuel Gonzalez ran away from his family of landed gentry to serve on a ship owned by his uncle. Upon joining the Spanish Army at the end of 1784, Gonzalez was sent to serve in the city of New Orleans in the New World. Through his work as Indian Agent, Gonzalez was bestowed large areas of land in Pensacola by the Spanish Crown, where he settled as a cattle rancher. Gonzalez donated the land that became Plaza Ferdinand VII, where he opened a market in 1816. Upon the transfer of Florida from Spanish to United States rule, General Andrew Jackson appointed Gonzalez as Justice of the Peace and a Colonel in the American Army. Gonzalez died in his Pensacola home on March 8, 1838.
Thanks for signing up!